Enjoying Japanese Gardens in the Winter

For western countries that experience the highs and lows of all four seasons, winter may not be your first choice when it comes to enjoying a garden. Even though we may have seen and perhaps even enjoyed a garden specifically cultivated for the winter, it is likely the enjoyment came in spite of the time of year, rather than because of it.

In Japanese culture, however, seasons are enjoyed and revered precisely for the differences in climate and atmosphere they provide. Winter, though usually extremely cold, is a popular season in Japan for its winter games, its hot springs and its cultural festivals. The Japanese garden is no exception to this, and some people even consider winter to be the most beautiful time of the year for a stroll around the garden.

The Beauty of Change

The heart of the Japanese garden is not rooted simply in aesthetics, but in the rich cultural meaning behind its cultivation and design. Unlike western gardens, Japanese gardens are designed to be temporal in order to allow for change and transition - one of the core beliefs behind Japanese gardening and Japanese culture. 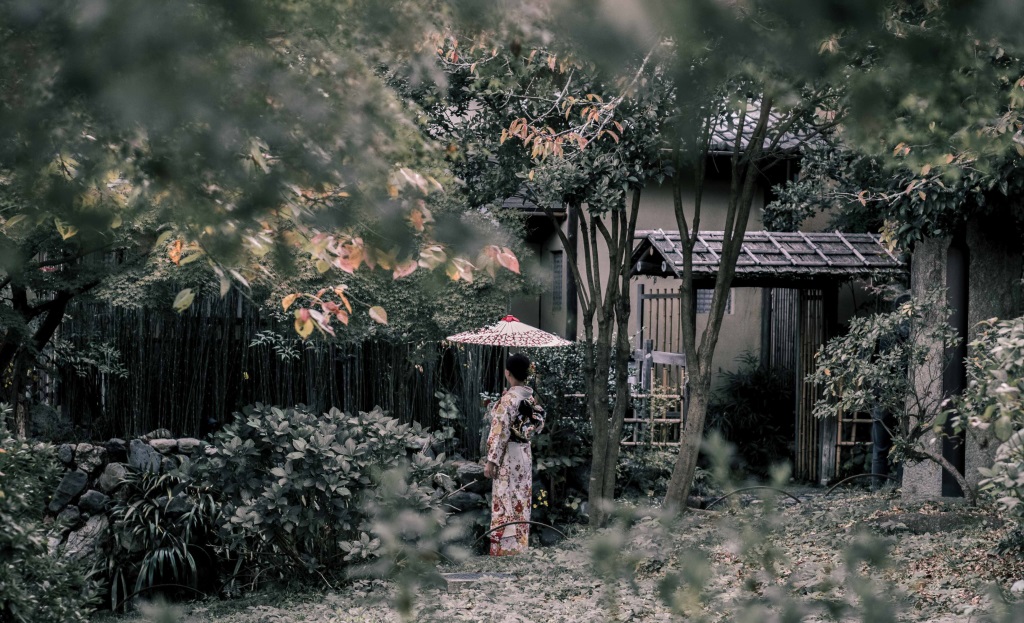 Western gardening is often characterised by the emphasis that is placed upon colour and extended-bloom times in order to preserve the natural beauty of the plants. However, beauty as a fleeting concept is key to enjoying a Japanese garden in the winter, when many of these plants have died. Time is a respected concept that is not avoided in order to preserve something in a static state. Changes that are brought upon by time itself and the ageing of things - especially nature - help to engage the individual in a feeling of transition, one of the pillars of Japanese garden design.

Japanese gardens provide a stunning range of plants in all four seasons. However, winter in Japan often provides a plant that only grows at this time of year: snow.

Of course, snow does not sprout from the ground like a traditional plant. However, the aesthetic it creates within the Japanese gardens is so pleasing that it is considered akin to a flower - a part of the garden itself that only appears when nature permits it.

Snow can make any natural environment feel like a scene out of a fairy tale, but Japanese gardens have a particular aesthetic advantage in this kind of weather. The types of plants, garden accents and accessories that are used in Japanese gardening often have a soft, rounded look to them. Moss, stones and certain types of plants suddenly resemble fluffy clouds when covered in a blanket of snow. 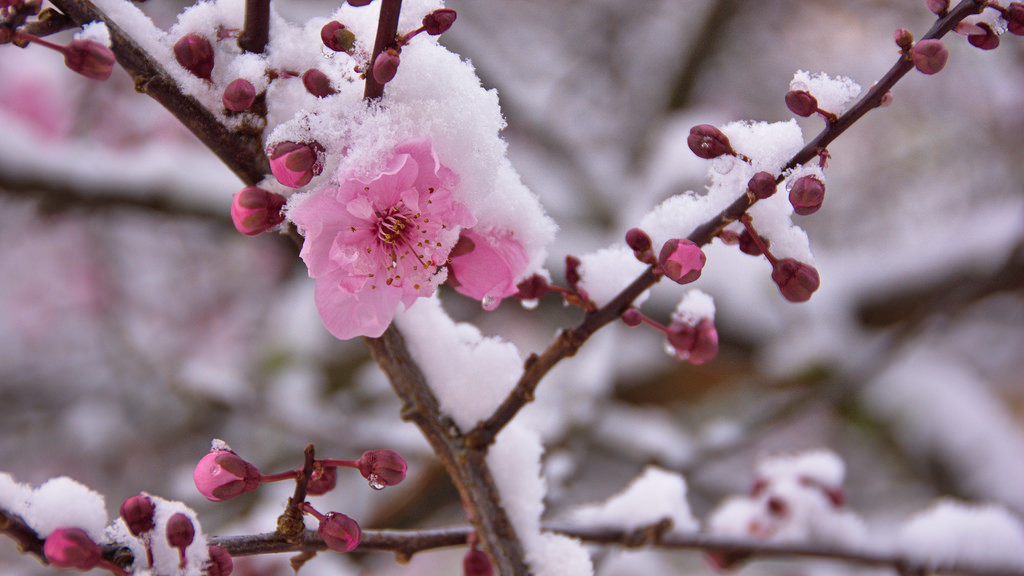 Even if mother nature does not choose to blanket the garden with snow, though, the variety of evergreen and winter plants plants during this season rewards the individual with a unique experience - the simplistic beauty that only a Japanese winter garden can provide.